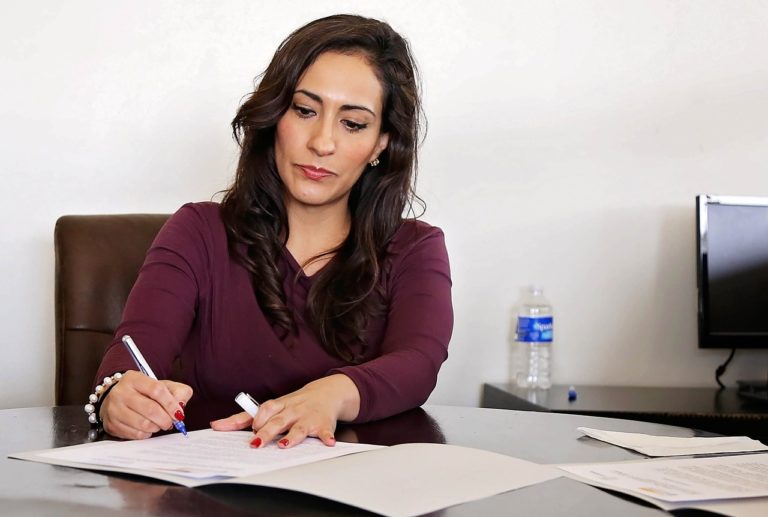 Solo self-employment in the UK is continuing to rise as more and more people are motivated by the freedom, flexibility and autonomy this way of work provides1. The solo self-employment sector has seen huge growth over the last 10 years with a 35 per cent increase, driven largely by highly skilled freelancers. Despite these large increases over the last decade, growth has slowed down in the last year with an increase of one per cent between 2017 and 2018.

Currently 2 million freelancers in the UK – 6% of the workforce

The freelance workforce in the UK  is made up of solo self-employed people working in the top three highest skilled occupational categories (SOC1 to SOC3). These include managers and directors, professionals and associate/technical professionals.

There are currently over two million freelancers in the UK, 1.81 million of whom say freelancing is their main job. A further 222,000 say they do freelance work as part of a second job. Overall, freelancers account for 46 per cent of the 4.4 million-strong solo self-employed population and represent six per cent of the entire UK workforce. In the last 10 years, the freelance sector has seen a 47 per cent increase, while in the last year it grew by a further one per cent. 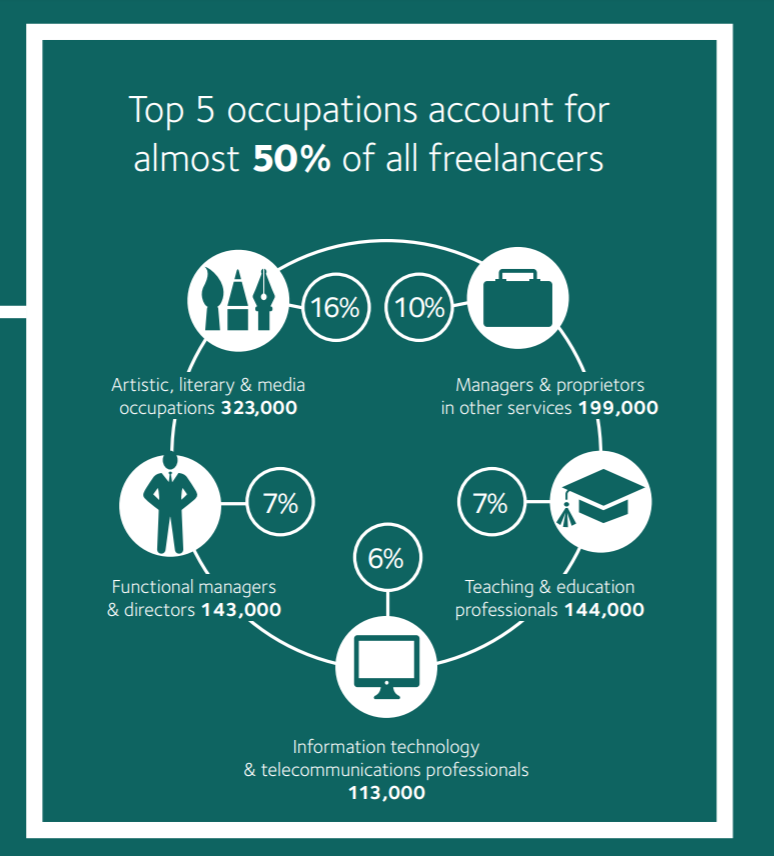 The contribution of freelancers to the UK economy in 2018 could be as high as between £140 and 145bn.

The UK Government is recognising the contribution of the self-employment sector and has placed a strong emphasis on self-employment in its ‘Good Work Plan’ in response to the Taylor review, which sets out a package of workplace reforms over the next 20 years to meet the changing world of employment. These include legislation around sick pay and maternity and paternity leave as well as tackling non-payment. Self-employment continues to be at the centre of political debates, and it is therefore of crucial importance that we fully understand this growing sector of modern work.

This is the tenth year of IPSE’s reports with Kingston University examining the freelance sector. The reports draw on data from the Office for National Statistics (ONS) Labour Force Survey (LFS). This tenth anniversary report has a broader scope and looks at the entire solo self-employed sector, comparing it to trends in the rapidly growing freelance sector. It also takes a longer view, analysing the key changes and trends over the last decade.

IPSE is the largest association of independent professionals in the EU, representing over 74,000 freelancers, contractors and consultants from every sector of the UK economy. It’s a not-for-profit organisation owned and run by its members. We aim to be the principle and definitive source of knowledge about freelancing and self-employment in the UK. We work with leading academic institutions and research agencies to provide empirical evidence about evolving market trends. This research supports our work with government and industry and delivers key market intelligence to help our members with business planning. 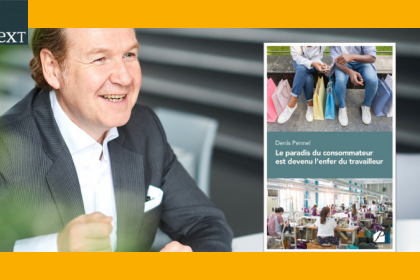 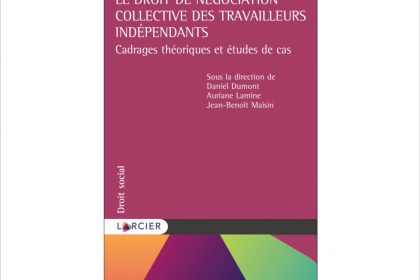 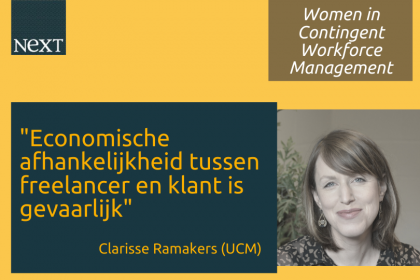